This date was chosen because his birthday falls on January 15 and his wife, Coretta Scott King, wanted his holiday to fall closest to his birthday. But who is Martin Luther King Jr? I am sure most of you have heard of his name.

But do you know his legacy and his impact made during the civil rights movement which led the United States to finally put an end to inequality among races? 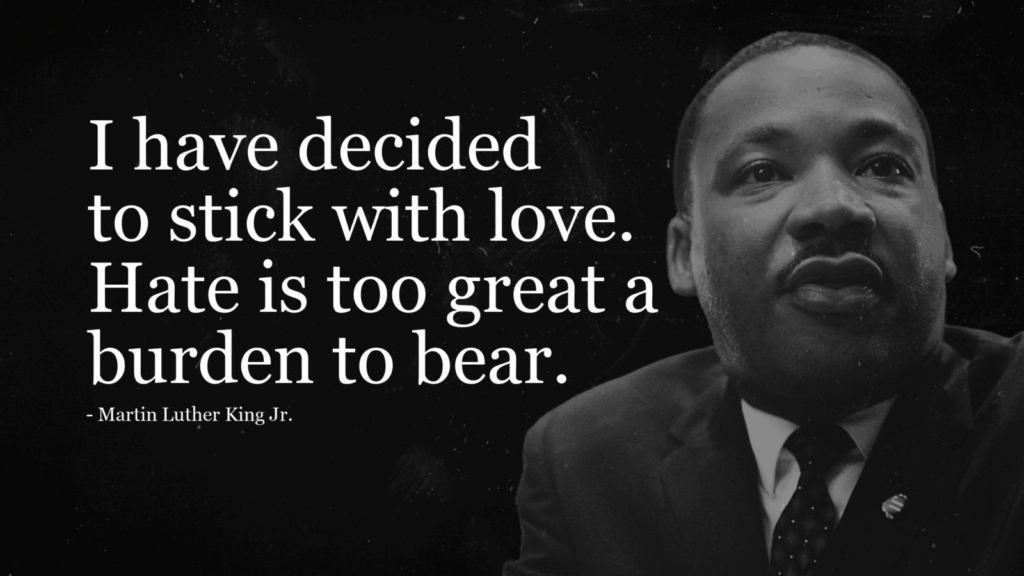 Martin Luther King Jr was born and raised in Atlanta and grew up going to church with his family. His father was a preacher and was part of the NAACP, the National Association for the Advancement of Colored People, which aimed to equalize the salaries of white and black teachers in Atlanta. This part of his upbringing is important because MLK grew up in a family that encouraged him to notice and respond to injustices but also as an activist, MLK promoted respect and kindness with peaceful protests and condoned violence.

As a young man, MLK led numerous protests, the first was the Montgomery Bus Boycott. This began when Rosa Parks, another famous black activist, was riding a bus in Montgomery Alabama. She refused to give up her seat on a bus for a white man. She was arrested for this and MLK organized a boycott of public transportation in Montgomery. A boycott is when someone stops paying and using a service so the service loses support and money. The boycott lasted for over a year and eventually ended when the Montgomery bus system stopped segregation.

How to be a leader like Martin Luther King Jr.

Martin Luther King Jr. was so successful as a leader because he truly believed hate and violence were not the solution. All of his protests were peaceful, marches of courage, not of anger. One of his main influencers was Gandhi who taught people to protest in a non-violent manner. His most famous speech is the ¨I Have a Dream¨ speech which he performed at the March on Washington, in Washington DC, in 1963.

Martin Luther King Jr. was so successful as a leader because he truly believed hate and violence were not the solution.

This march was organized hoping to end  segregation in public schools, accomplish protection from police abuse, and to get laws passed that would prevent discrimination in employment. This speech is one of the most famous and well known speeches in history. Over 250,000 people attended the march and speech, in support of the cause.

In 1964 he was awarded the Nobel Peace Prize, the youngest person to ever receive it. In the same year, the Civil Rights Act was passed. Tragically, he was assassinated in 1968 while standing on the balcony of his hotel. I am sure, if he had been able to live out the rest of his life he would have continued to inspire others to do good and more legislation would have been created much sooner, protecting the rights of all people, regardless of their skin color. 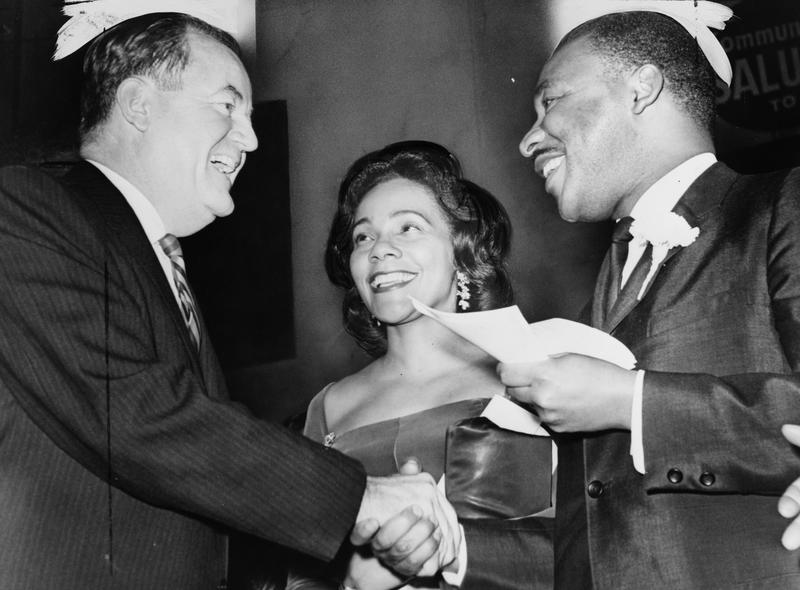 Now, over 50 years later, we celebrate his remarkable impact on Martin Luther King Jr Day which is a holiday created as a National Day of Service to encourage all Americans to volunteer to improve their communities. Some examples of volunteer work are:

And as a final takeaway, we should ask ourselves not only on MLK Day, but everyday, are we actively making the effort to better our communities and speaking out against injustice? And are we teaching our children and students to share love with the world, instead of hate? These are the changes Martin Luther King Jr imagined for the future.